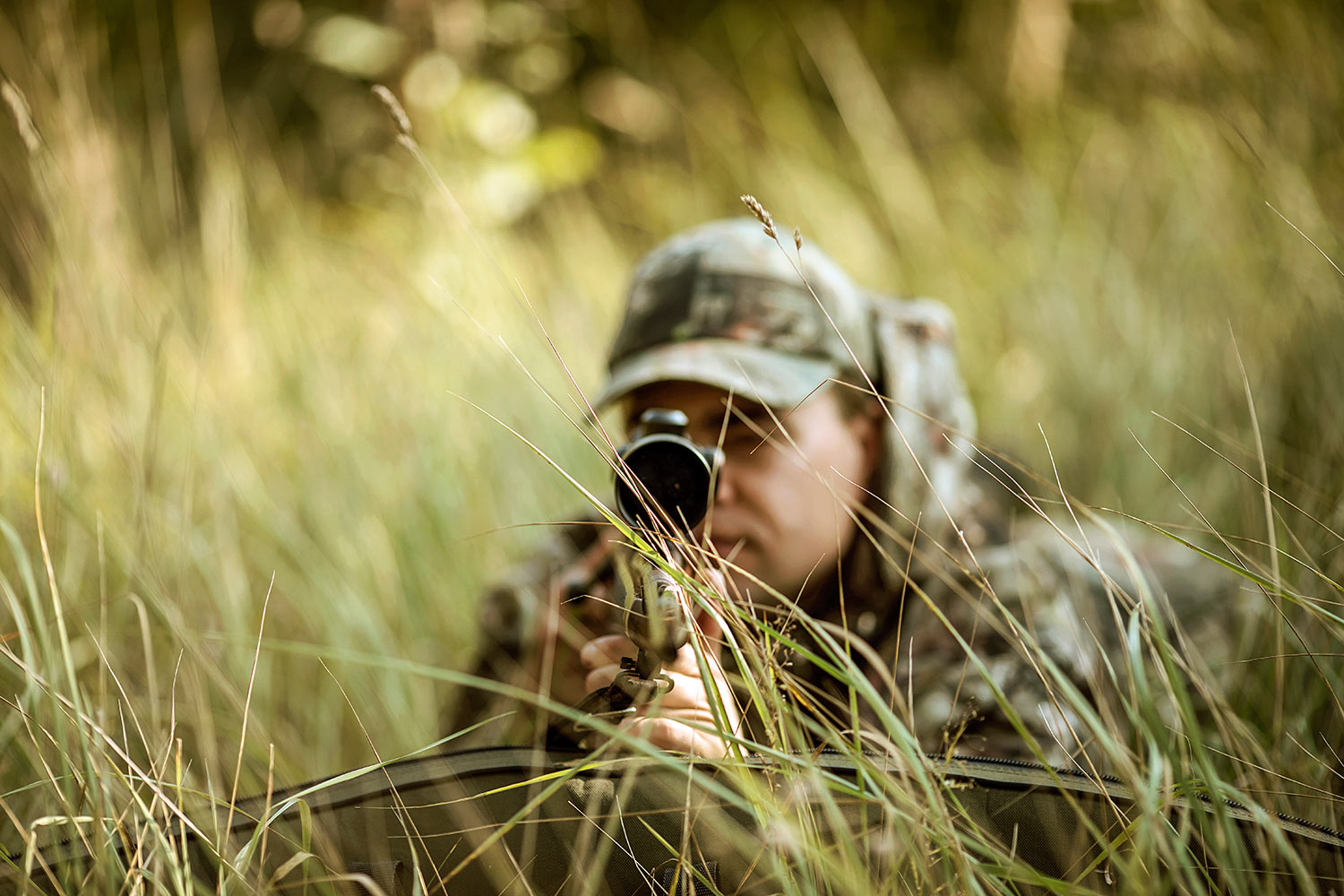 The first time a red deer was spotted in Lithuania was in Žagarė forest in 1934. Red deer capturing and relocation started in 1969.

Red deer is king of the forests; it bears antlers of exceptional beauty. It is every hunter’s dream to take down this animal with trophy antlers. Mature red deer start bellowing and calling rivals to a clash in September, and these exceptional sounds travel very far at nights. Red deer hunting is an expensive and time-consuming activity, but nothing can surpass it. Hunting clubs are allowed to hunt just a few of these amazing animals per year. Even so, they must be mature, trophy-bearing or injured or ill (the latter can only be hunted by selection hunters). Males can be hunted from August 15 to January 31 (by selection hunters only), females and fawns can be hunted from October 1 to January 31. Hunting of red deer in Lithuania began in 1971.

Red deer antler size is an important factor. The bigger and more expressive the antlers are, the more mature and important the animal in its group is. Mature deer drop their antlers at the end of February, and new ones start growing just a week later. Young deer drop antlers in April.

Hunting culture in Lithuania positively evolved over the recent decades. Incoming foreign hunters promoted development of hunting rituals. For example, blowing a horn to announce the beginning of hunting is a tradition of German hunters. Moreover, it now common to hunt not only for meat, but also for trophies or simply to enjoy pleasant conversation in beautiful outdoors.

Hunting methods are the following:

Deer live for approximately 18 years; they reach full maturity in their 6th–7th year, and in their 9th–12th year are considered bearing trophy antlers. Antler shape is a very important factor in determining the quality of a male. Massive, shiny and darker antlers are the most prized.

Red deer in Lithuania are attributed to the Eastern European eco-type and their trophies are given medals as follows: 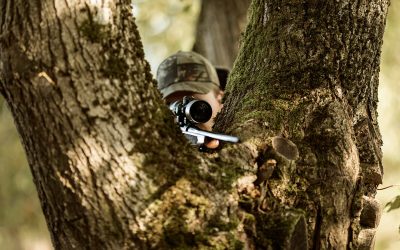 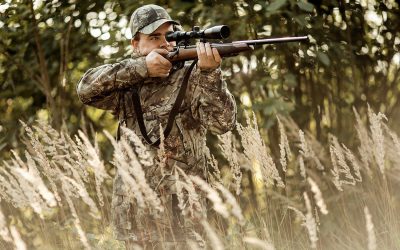 Dating back to the Grand Duchy of Lithuania hunting was not only for delicious hearty meal, but also for passion and hobby. Having hunted a forest...